KENYA – Credrails, an open finance infrastructure startup, has raised an undisclosed amount of seed funding as it works towards connecting the whole of Africa to its API.

Launched in 2020, Credrails is building the open finance rails for Africa, connecting bank, mobile money and offline data into a single API that it then exposes to other businesses to build a variety of use cases, such as lending analytics, KYC and KYB.

This API connected every African country, allowing developers to build for Africa with ease and quickly. The startup already has physical operations in Nigeria, and has access to 250 million accounts in 33 countries.

“Credrails enables these with open and robust access to rich data sources. Credrails solutions also promote interoperability across services, leading to faster and more affordable movement of money around Africa and beyond.”

‍
“Credrails exists to make it easier to access the entire African market, versus the top four or five markets on the continent, by connecting each country’s financial services into a single API.”

Credrails has seen 400 per cent month-on-month growth since it launched in August 2020, and plans to be active in five markets by the end of 2022.

“We are getting a lot of requests from customers as well from across markets, and we are using that to plan our growth,” Odero said.

According to Disrupt Africa, the startup is working towards connecting all of Africa, a goal boosted by an undisclosed amount of seed funding secured last month. Investors include SoftBank and Unicorn Growth, as well as Samos Ventures and Precursor.

“Banking the unbanked” has long been a catchphrase in the fintech sector. In response, tech unicorns along with fintech developers, financial institutions, and local governments have been rewiring the ways financial services are offered.

Fintech products have become widely used in the last two years. Consumer e-wallet usage jumped 45% compared to pre-pandemic times. In particular, e-wallet transaction volume is expected to increase over 200% by 2025, according to a report by Google, Temasek, and Bain & Company.

While cash isn’t going away anytime soon, the rapid growth in digital payments underpins a fundamental change in the region. Open finance solutions are leading the region into the next stage of financial inclusion. 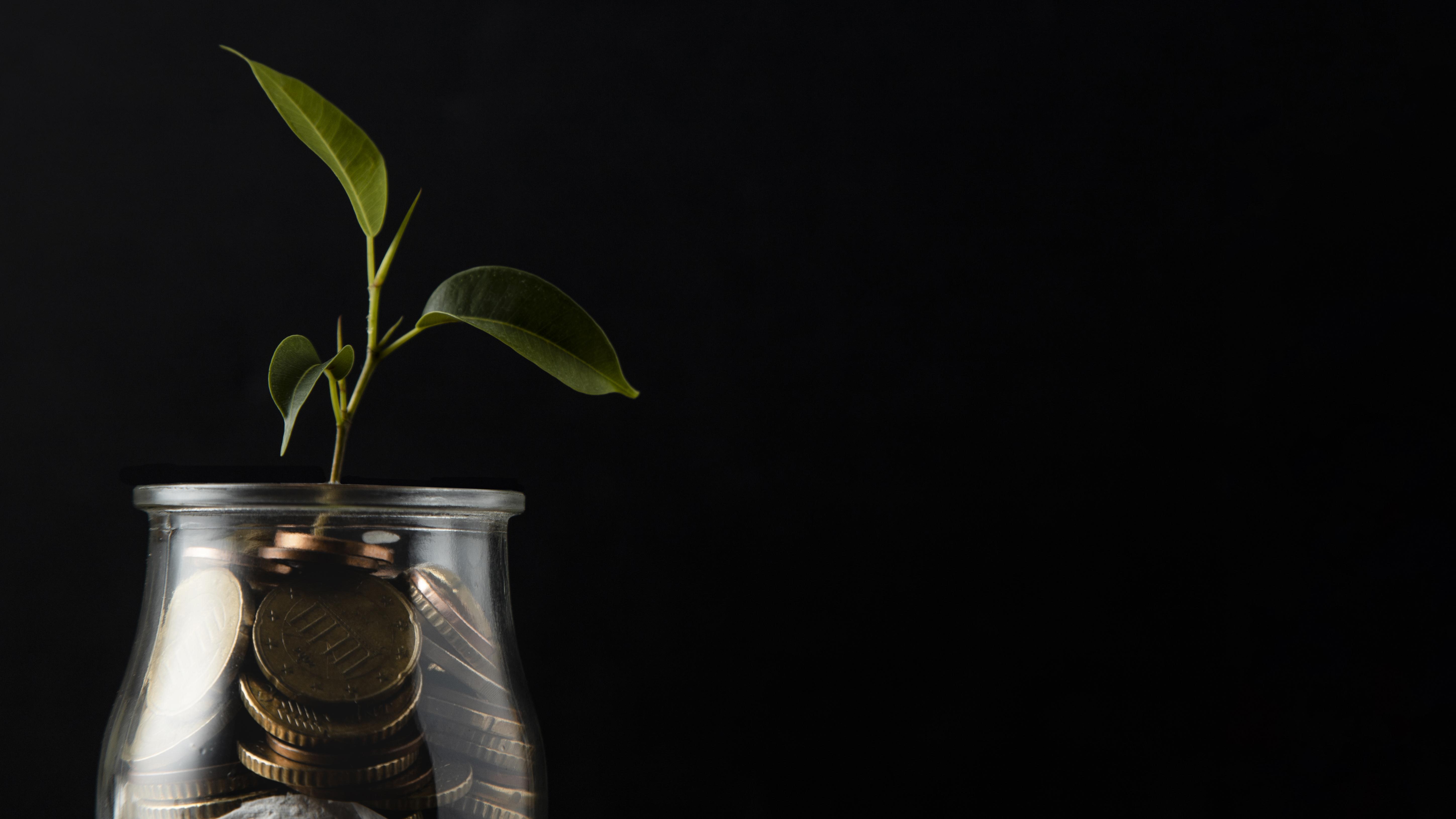